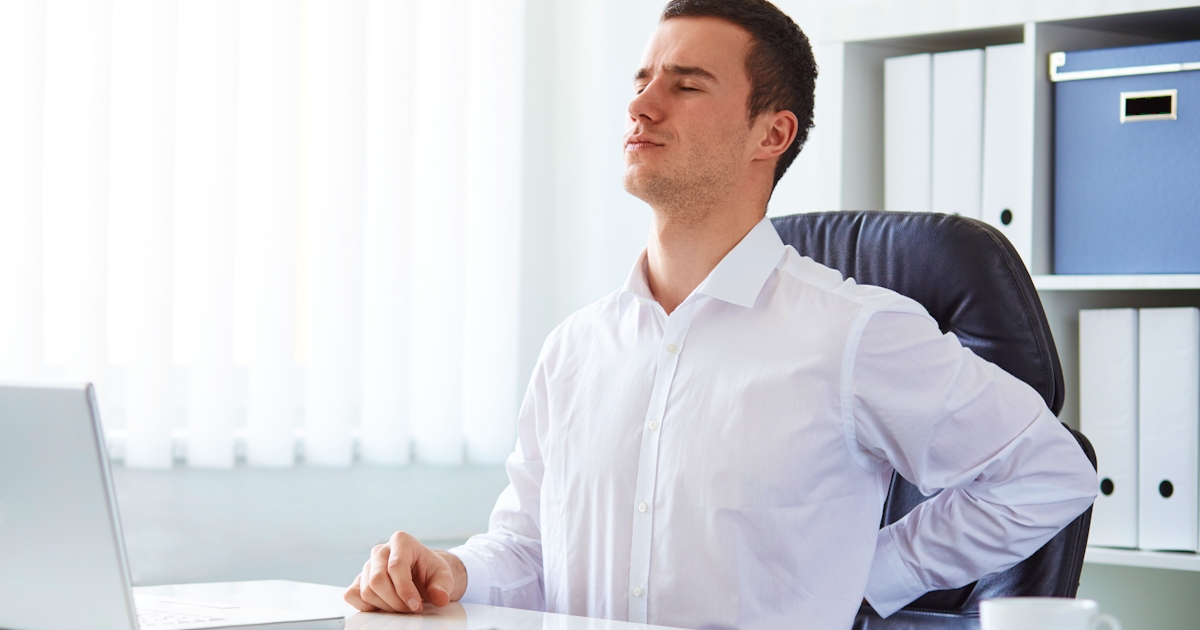 We see many patients with back pain in our Yuma practice, and Montero Chiropractic Clinic has been able to help a lot of them get relief with chiropractic care. However, recovering from back problems doesn't necessarily mean having to make a choice between chiropractic care and medical treatment, as many people utilize both types of care with great success.

In a report published by the academic journal Spine experts1 looked at a group of active-duty military personnel between the ages of 18 and 35 who reported both acute discomfort and restricted function due to back pain. Some of the test subjects engaged in treatment via standard medical care, while the rest were given chiropractic therapy along with standard medical care, as researchers wanted to see which group fared better.

The authors observed that the group that received standard medical care along with chiropractic care scored "significantly better" than the patients who got medical care alone; 73 percent reported positive benefits compared to just 17% of the medical care only group who reported the same amount of improvement. This was true regarding both pain and level of function at the two-and four-week marks.

Therefore, incorporating these two forms of care can greatly benefit you, the patient, offering benefits when compared to medical care alone. However, while chiropractic and medicine can work alongside each other, chiropractic offers some unique advantages over medical therapy.

Although it might seem as if each method plays a 50-50 role, there is one significant advantage that chiropractic has over medical treatment and that is in patient satisfaction. In fact, a study done at UCLA2 that was printed in the American Journal of Public Health reports that, on average, chiropractic patients are generally more satisfied with their recovery than patients undergoing medical treatment.

According to the experts, the main aspects that patients favored over medical care were "self-care advice and explanation of treatment." This isn't surprising, as chiropractors commonly spend much more time consulting with their patients as to how they can better their health on their own, as well as discussing more carefully what to expect from chiropractic.

Certainly, the methods associated with chiropractic are quite different than those available with medical care, but a large amount of the difference is the fact that chiropractic is a natural approach to health and well-being. Rather than focusing on simply relieving the symptoms, chiropractic care involves tracking down the root cause of your pain, which often results in greater improvement as you are addressing the problem at its source.

In addition, while medication is sometimes helpful for managing certain conditions, many health issues respond well to natural forms of treatment like chiropractic. This means fewer negative responses to prescriptions and lasting results.

You don't have to endure back pain or other health problems. Give our Yuma clinic a call today at (928) 782-2233. We'll do everything we can to help you get and remain free from back pain. 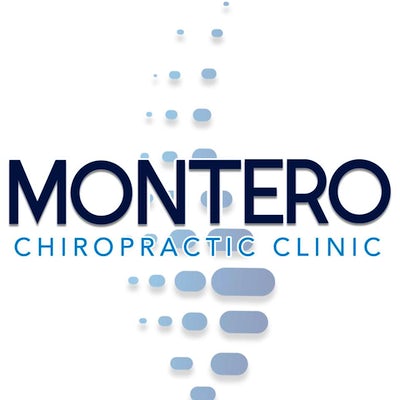 Dr. Humberto Montero is a Chiropractor practicing in Yuma, Arizona. Dr. Montero specializes in preventing, diagnosing, and treating conditions associated with the neuromusculoskeletal system, while improving each patients functionality and quality of life. Conditions treated include sciatica, neck pain, and arthritis pain, among many others. Dr. Montero seeks to reduce pain and discomfort through manipulation and adjustment of the spine.